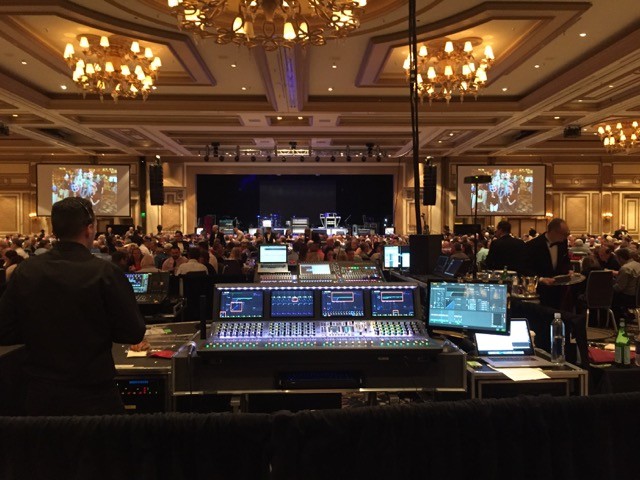 Allstar Sound debuted the new Avid  S6L console on several corporate events which included several meetings, presentations and entertainment. We were amazed with the changes to the Mic Pre’s and going from a 48k format to a 96k format how the S6L out performed it’s predecessors. The ease we had setting up the console and then getting around the console, having 32 faders at your finger tips and  the 3  touch screens displays you can see everything going on with the input and output channels and make changes without going through several different levels. The new layout feature helped with complex inputs that a corporate event can throw at you. In addition you still had a outboard touch screen with the same format has past Avid consoles which brought the stress of using a new console for the first time to a unbelievable comfort level.

Since the entertainment requested different consoles or brought there own consoles the engineers were very amazed at the work Avid had put into S6L console. if they had seen the console prior to this event, they would have enjoyed using it. We have several request for the console one being 4 shows with over 110 inputs per show. we feel confident that the S6L will preform beyond our expectations. 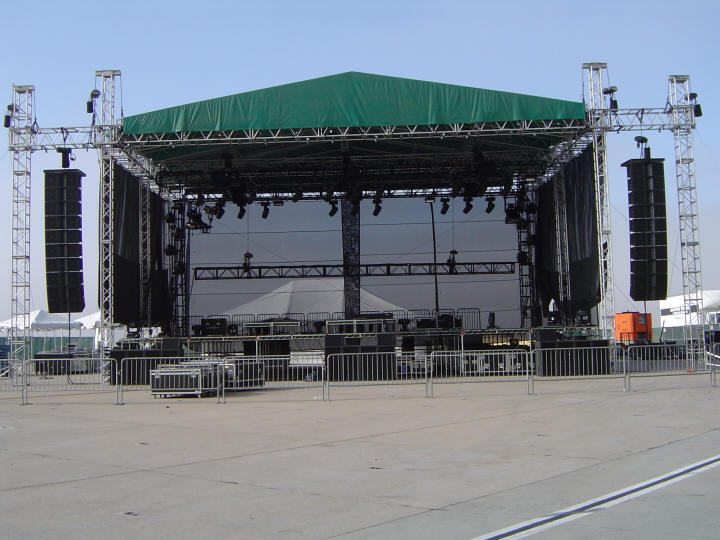 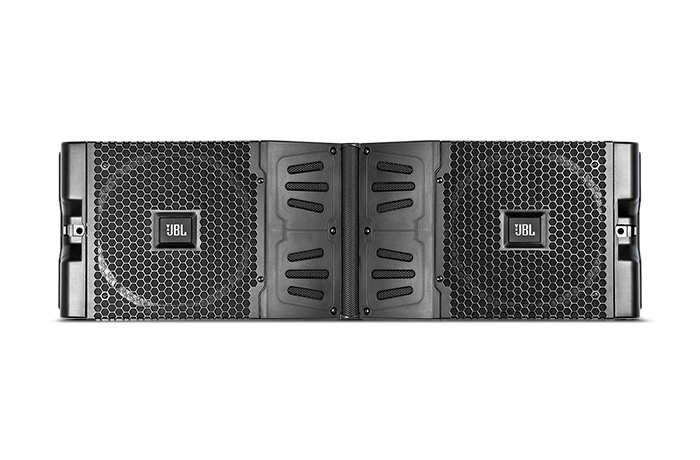 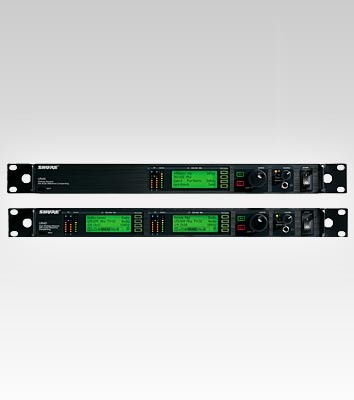