- State of the art equipment for your next event -
Back to: DJ Equipment

The DJM-900nexus follows Pioneer’s traditional control layout enabling an easy transition to the mixer. As with other Pioneer mixers, the DJM-900nexus features a variety of advanced sound effects that allow DJs to have more creative expressions while mixing their music. Three new Sound Color FX, two Beat Effects and an X-Pad control were added to the mixer to enhance the user’s performance. 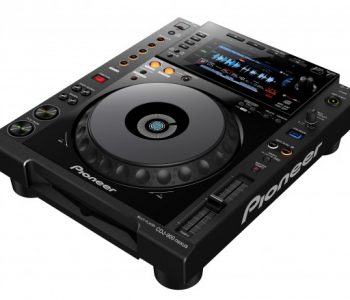